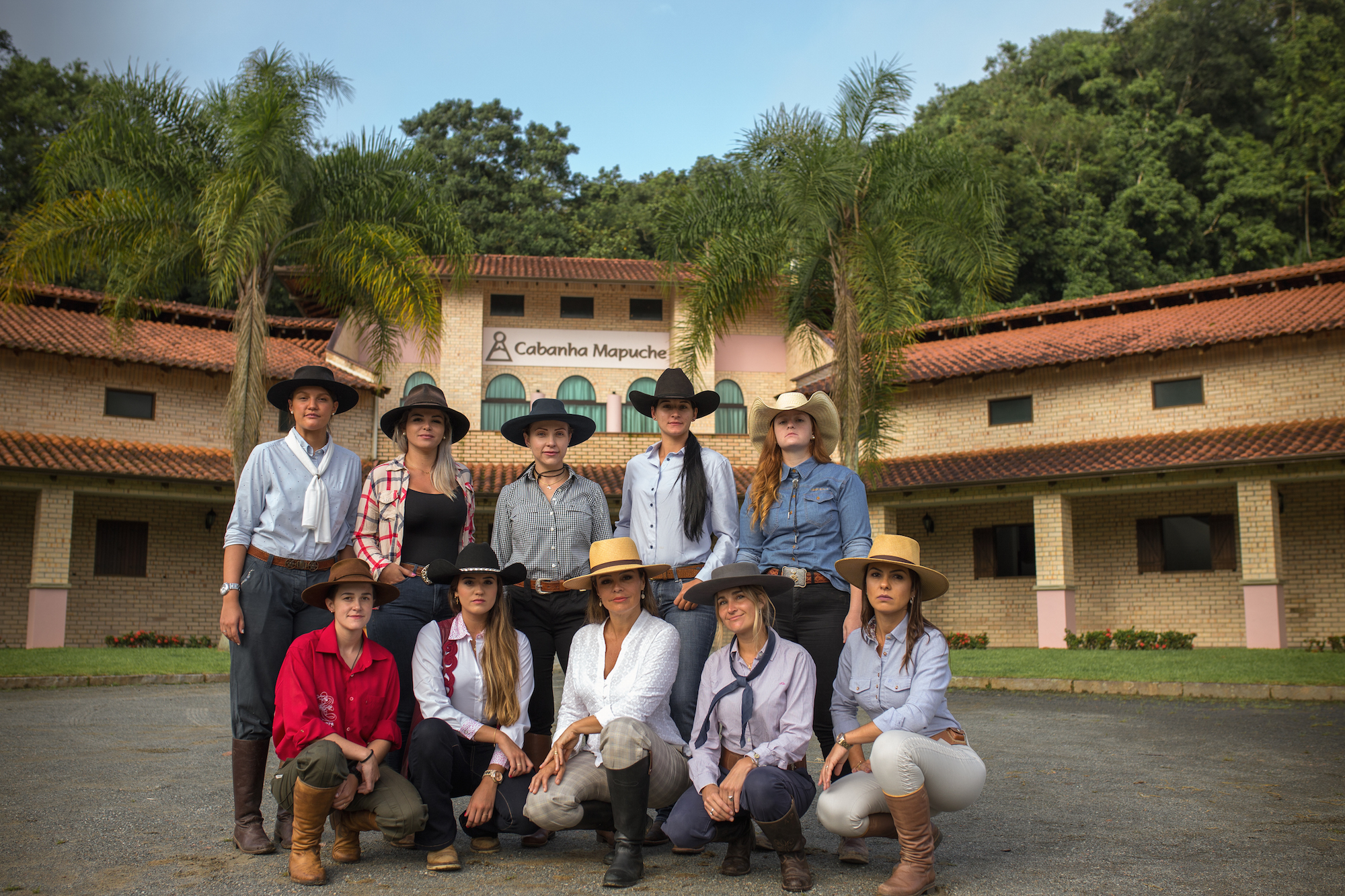 In this beginning of April, I have the pleasure for Criollo-Horse to share with you the launching of Season II of the famous Brazilian program on Cavalos Crioulos Official Channel called MULERES NA DOMA, and presented by Valéria Maciel.

In this occasion, I had the opportunity to interview JONIO SALLES, Director of the Production Company BRFilmes and the Official Cavalos Crioulos Program, to introduce us to MULHERES NA DOMA.

A great opportunity to learn more about this program that has already more than 100 million views!

Aurore: Jonio, can you explain how the idea of ​​doing the MULHERES NA DOMA program came up?

JONIO: The idea of ​​making a show about Women in Dressage is the adaptation of another project created by BRfilmes, which we filmed in Chile in 2013, when we brought together 15 young horse trainers to carry out the training of wild foals, for 21 days, at the breeder’s place Las Callanas. In our trips around Brazil and around the world, we have noticed the growth and the greater number of women involved with horses, whether as users, in sports or as workers. However, domestication itself, in Brazil, is still widely seen as an men activity. We want to encourage women to perform this stage with horses, and for this reason we will teach her different dressage techniques that they can use.

Aurore: Can you summarize in a few words what does MULHERES NA DOMA consist in?

JONIO: In this second season, we selected nine women, in addition to the six Brazilians girls, we have participants from Uruguay, Argentina and Paraguay. There are five trainers who will help them, two for the American western dressage and three for the gaucho dressage, widely used in South American countries. We divided the girls into two groups according to the chosen technique. All of them will demonstrate how far they have been able to go with the dressage of their horses during these 15 intense days of learning. 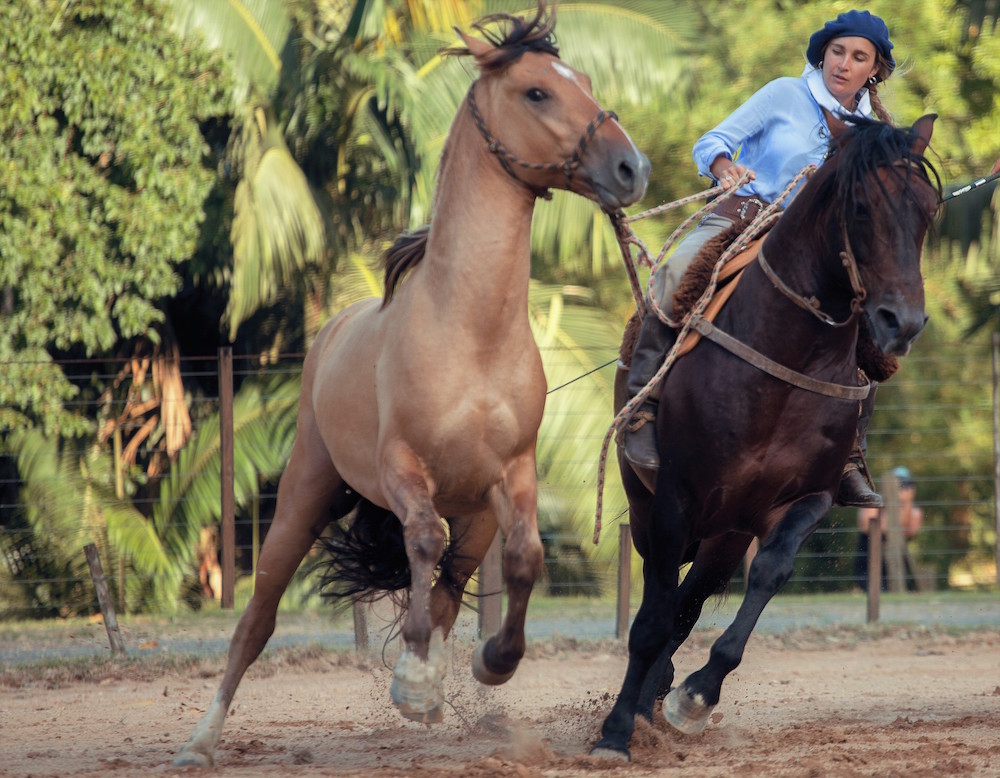 Aurore : How did you proceed to select the program participants?

JONIO: We selected the candidates through Instagram posts, we asked them to post photos and videos with the horses, using the hashtag #mulheresnadomaoficial. In this way we were able to evaluate the relationship of the candidates with horses and their level of riding, because we wanted women at different stages of technical knowledge, so that the public could identify with the participants, depending on to their level.

Aurore : Any anegdote or special event that you remember about the filming of Season II ?

JONIO: The confinement of all the team, by itself, brings a lot of strong emotions. Also, the fact that they are tested and filmed during the entire day makes the atmosphere charged with excitement and emotions!

Aurore : Would you like to say something to the European public and fans of the criollo horse over here?

JONIO: I invite everyone to watch the series "MULHERES NA DOMA" on our YouTube channel: Cavalo Crioulo Ofical Program. We already have over 100 million views. I am sure you will like it and who knows, in the future we will be able to do a special edition of Mulheres Na Doma in Europe?

As you could understand, MULHERES NA DOMA is a program for us women, for horse lovers and in particular for Criollo horse lovers, for fan of dressage who want to discover and imporve dressage techniques beyond frontiers.

I am very grateful to Jonio Salles for this interview!


Now it's time to watch the first two episodes of season 2!