The Nuestros Caballos Show in Buenos Aires: some interesting data 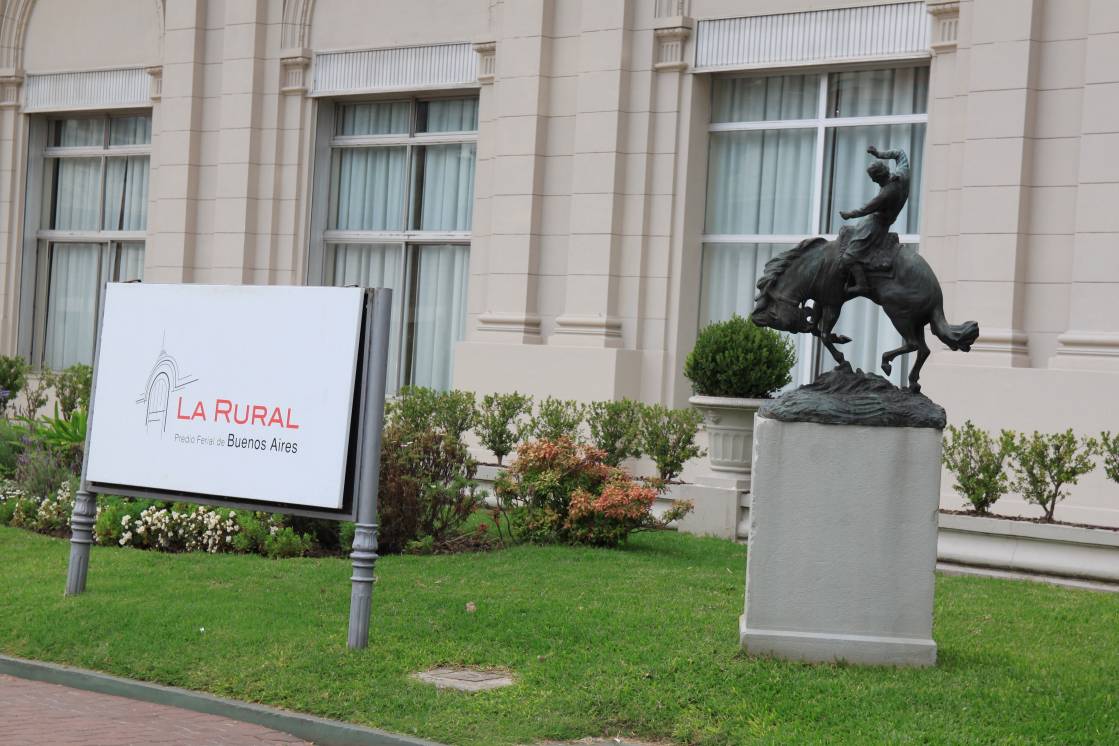 Around 15 days ago, the exhibition Nuestros Caballos that happened from March 30 to April 3, 2016, terminated after welcoming the best horses and riders of Argentina, competing in Morphology and functional competitions. In addition of the national championship of Morphology which award the title of « Grand Campeon Macho de Otono » and « Gran Campeona Hembra de Otono » to the best stallion and to the best mare, many functional competitions were organized as: the National championship of dressage called Felipe Z. Ballester, the National championship of Freno de Oro and the international qualification for Esteio (Brazil), the National Championship of Tambores “Roberto J. Dowdall”, the National Championship of Rodeo “Vicepresidente Gonzalo Torres Calderon” (Paleteada Argentine).
During this important Show, others breeds were represented since a few years. However, the Expo Otono (today nabed « Nuestros Caballos ») has always been and remains one of the most important meetings in Argentina of the Criollo breed together with the Palermo Show in July. 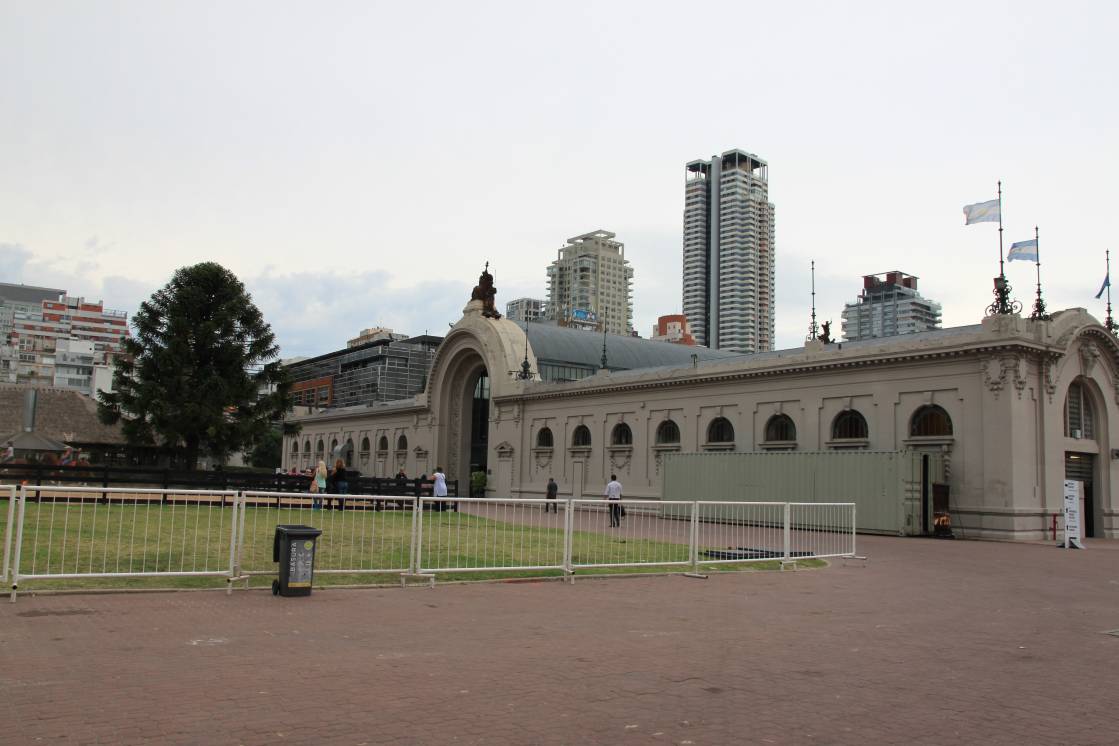 To be aware of the relevance of this exhibition, some important data:

The cows used to arrive the day before the competition they were needed for and used to be sent back to their estancia at the end of the day, while others cows were transported to Buenos Aires for the competition of the next day. The cows came from a farm located 530 km from Buenos Aires, and more than 40 km from the main road, further into the countryside. The transportation of the cows needed a strong organization in order to be on time in Buenos Aires for the competitions, to bring new cows every days, taking into account the risk of rains which usually hardly complicates the collect of the cow in their countryside.

The Expo Otono is the event for horses, cows and riders but also supposes the intervention of a huge team working for the ACCC and the Rural. Five persons are currently working in the ACCC together with the President: The Executive Director or General Manager, the Event and Shows Manager, the Press and Communication Manager, the Accountant, and an Office Keeper. During the Otono Show, the team becomes much bigger with the help of the Commissioners in charge of the proper running of the event. The Chief Commissioner works with a team of 20 to 30 trainee-Commissioners from 5am to midnight, all voluntaries, interested in learning about the management and organization of such events. Most of the trainees come from the inside country in order to acquire knowledge and experience and then help to the organization of exhibitions in their home regions. The Rural also provides for many employees in charge of the maintenance of the show area.

The 2016 Nuestros Caballos Edition was a real success, le criollo breed was from far the most represented of the Exhibition. The level of the horses, especially in the functional competitions, like Freno de Oro, really improved from year to year, which contributed to a very high quality Show. A part of the competitions, the familiar atmosphere of the Expo which gathers thousands of criollo lovers really worth the trip. The Stand of the ACCC becomes during those five days a meeting area, for exchanges and to celebrate the Criollo with a welcoming and helpfull staff always available to share its experience. 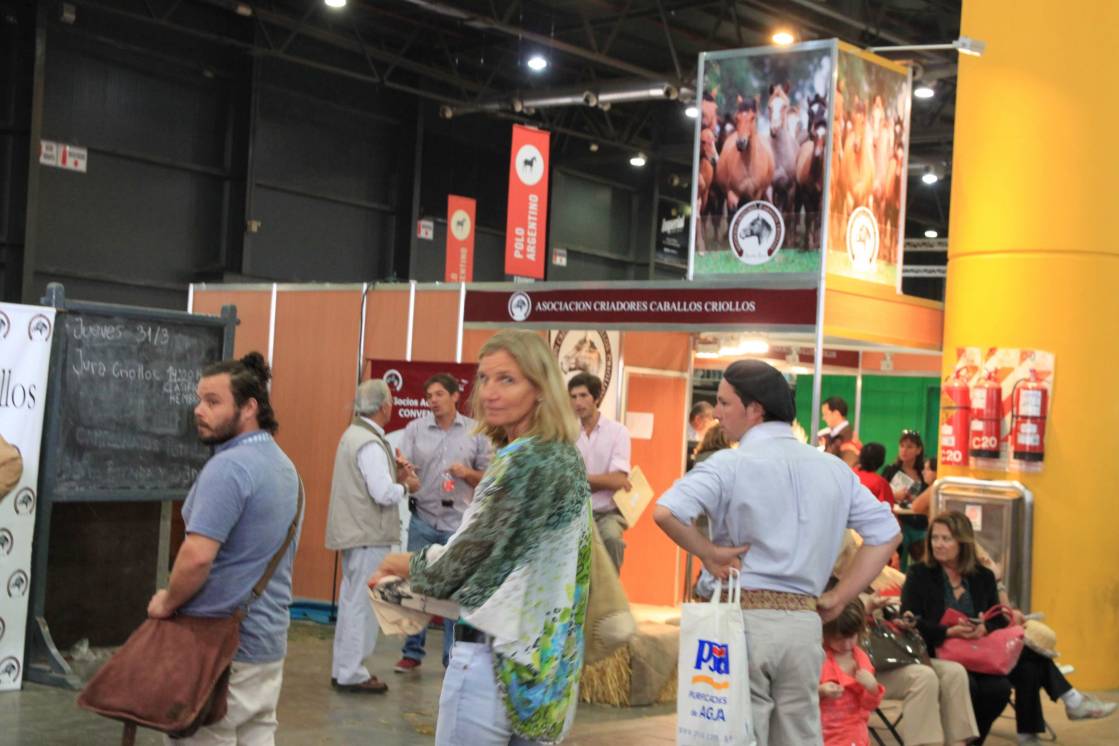 Criollistas from Europe, you are very invited to make the trip and meet the Criollistas from there, riders and breeders, and share this passion and exercise your eyes in order to improve your knowledge of the Criollo breed that is in a perpetual evolution.

Special acknowledgment to Gustavo Aguerre, President of the ACCC, to Tomas Laxague, le Chief Executive of the ACCC and to Laura Alvarez, the Press and Communication Manager of the ACCC for their availability, their help and for sharing their passion.

The next Criollo Meeting is in Uruguay, for the Expo Otono in Montevideo at the end of the month of April.


In relation to the Expo Otono in Buenos Aires and the visit of foreign criollistas, you can also consult:

Aurore Descombes is a French breeder and member of the French Association of Criollo Breeders "AFECC" and ....she came to visit us at the Expo ‪#‎NuestrosCaballos‬. Why? See whaat she said!!

“I am really enjoying the event of criollo horses. You can see many things that you cannot see anywhere esle in the world. Every European breeder should come here at least one in his life and see how the criollo is bred in its home country".

How did you know about the Criollo? “This is a personal history. I have been leaving in Ecuador for a while and there I knew two criollo stalions imported from Argentina. Then I rode one of them, and it changed my life. Three month later I came back to France and a few weeks later my first Criollo was landing in France. This happened in 2006. After that, passion and curiosity brings you further to others roads".

“In Europe we have bloodlines that are getting quite old, however in South AMerica, the evolution of the morphology and of the function is changing quite fast. We must come to actualize our knowledges and bring some new bloods".

Next week, we will tell you more on the AFECC, its history and development. +Info en www.criollo-horse.com